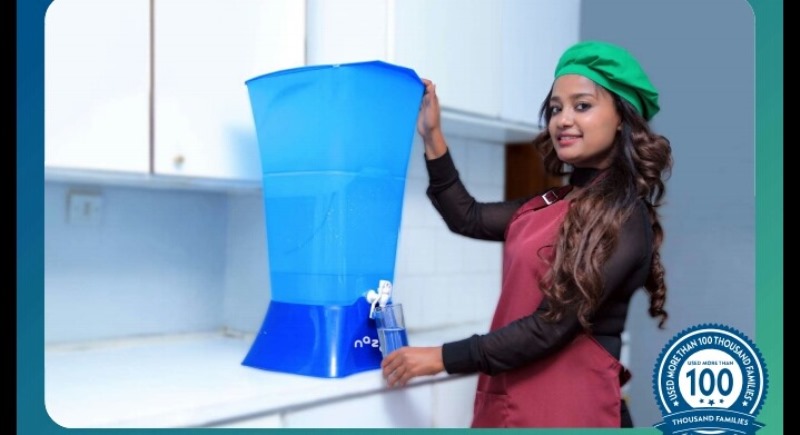 Moto Hope Capital is in the homestretch of partnering with Nazava: developers and distributors of household water filters. We are cognizant of the fact that the largest percentage of our beneficiaries live in rural areas and informal settlements and lack access to clean, treated and safe drinking water. Most depend on rivers, streams and wells for their source of water; sources that are highly infested with bacteria among other health hazards. The most commonly used water purifying method among this population is boiling which time and again proves to be expensive and a health risk due to the excessive carbon emission from the wood and charcoal fuel used. In addition, even after boiling the water, most of these families do not have safe storage containers making it hard to preserve the water in its pure form.

Their fortunes are about to change because our partnership with Nazava will allow them access to these very affordable water filters that will again be sold on credit to allow them immediate access to safe drinking water. The filters remove 99.9% of bacteria from the water (tested by World Health Organization) hence its users will be assured of good health. Secondly, Nazava water purifiers store 16 liters of safe drinking water which will solve the safe water storage problem for our beneficiaries. We will go a long way in empowering the women who are the custodians of their family’s health with the convenience of having a free-flow of safe drinking water in their houses while allowing them to save time and money for water treatment while reducing CO2 emission. For just 30 USD households can purify 7000 liters; which makes the costs per liter 8 times cheaper than buying bottled water or 3 times cheaper than boiling water enabling households to save over US$ 100 yearly.